What coaches can learn from positive psychology 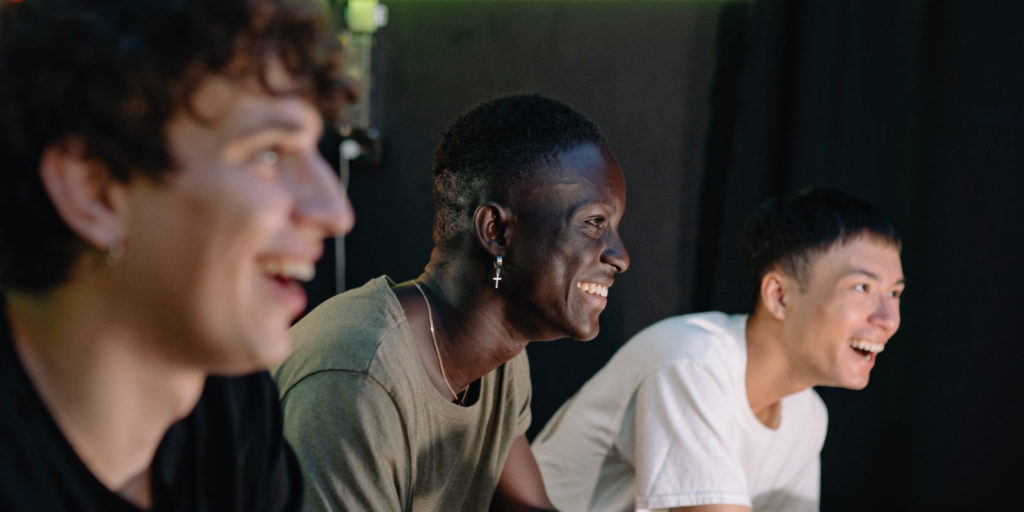 Positive psychology is an emerging branch of psychology that has grown in popularity over the past 10 years. Focusing on positives rather than negatives is an incredibly powerful tool that can be used by coaches in the workplace.

What is Positive Psychology?

Positive psychology is one of the newest branches of psychology. It is the scientific study of what makes life most worth living. It studies human thoughts, feelings and behavior, with a focus on strengths not weaknesses. It helps humans prosper and lead healthy, happy lives, emphasizing meaning and deep satisfaction, not just fleeting happiness.

Martin Seligman, president of the American Psychological Association (APA) in the late 1990s, noted that psychology tends to be largely concerned with the problems, negative emotions and issues that people have. Since then, however, the emerging field of positive psychology has gone from strength to strength. Whilst many of the findings from this discipline have found their way into health, psychotherapy and psychology literature, little has crossed over into real-world coaching. But that’s all starting to change.

The Rise of Positive Coaching

Based on solution-focused therapy, positive coaching makes the assumption that trying to focus on the causes of an issue is less effective than focusing on the exceptions to a problem (for example, finding situations when the problem does not occur).

Additionally, solution-focused therapy and positive coaching recognizes that the client is actually the expert of their case and they have all the resources needed to solve the problem. Positive coaching and solution-focused therapy focuses on getting the client to articulate a desired future state and work out what resources they can use to reach that state. Previous studies have found that this approach is considerably more effective at resolving issues than problem-based, cause-focused, therapy and coaching.

One of the primary theories to come out of positive psychology literature that has crossed over into the coaching world is Frederickson’s “broaden-and-build” theory. In essence, this theory is based on the idea that positive emotions broaden our attention and range of behavioral responses, making it easier to develop new thinking and outcomes. This broadening effect of positive emotion enables individuals to build a set of personal resources, knowledge and skills in order to move on.

In terms of positive coaching, this has led to what’s known as solution-focused questioning.

In broad terms, solution-focus questioning gets the coachee to consider how they can best reach their goals and how they already successfully deal with existing issues, rather than focusing on why things are happening the way they are.

The intention with solution-focused questioning is to elicit positive emotions and beliefs to broaden attention and expand the range of behaviors and potential solutions.

1. Questions for eliciting existing coping strategies:
a. How are you already dealing with the problem?
b. What is already working for you?
c. What has improved?
d. Have you dealt with similar situations in the past?
e. If you were to advise someone else, what would you say to them?

3. “Miracle” questions:
a. Imagine that a solution to your problem has magically occurred, what would it look like?
b. How would you think and behave differently?
c. What can you do to turn this into reality?

The questions above are more likely to elicit a positive emotion in the coachee rather than focusing on the negatives – the key to positive psychology.

The Theory of Authentic Happiness

The theory of authentic happiness defines five factors that people need in order to be happy:

WAs part of the theory of authentic happiness, a test called Values in Action (VIA) was developed. It’s essentially a classification of character strengths.

There are six primary groups of character strengths in the test:

The above focuses on positive characteristics and has been found to increase goal attainment in coachees.

The Three Foundations of Positive Coaching:

The fundamental of positive coaching is that it is a process by which a coach enhances a coachee’s self-regulation through:

These are, in fact, the same fundamentals of coaching in general.

Previous studies have found that it’s more effective for coaches to switch from exploring the origins and causes of problems, instead shifting the focus to finding a solution as soon as possible.

Studies in 2001, 2004 and 2007 found that the majority of people have problems being able to accurately identify their own strengths and transferring those strengths from one situation to another. In effect, strengths are just personal resources that enable an individual to function optimally in a particular situation. Being able to uncover and develop personal strengths is a vital component of positive coaching.

Research in 2005 and 2012 found that just by helping people become aware of their strengths and how they can use them in different contexts can lead to long lasting benefits, both in terms of goal attainment and wellbeing.
Additionally, research in 2011 and 2016 found that helping individuals identify the strengths and resources that they have can have a lasting effect on self-efficacy (the belief and expectation that one can succeed in certain situations).

In other words, it’s important for the coach to help the coachee explore the use and (ethical) misuse of their strengths and resources. For example, using an individual’s strengths to manipulate people is not appropriate, whereas using the strengths to present the facts is appropriate.

Aside from setting attainable goals, it’s important that the coach, through feedback, enables the coachee or client to monitor their own performance in the attainment of goals.

Positive coaching uses the principle of scaling questions to promote performance monitoring. Coachees rate their progress on a scale of 0 to 10 or 0 to 5, for example. A number of studies (1984, 2007 and 2014) have found that scaling questions help to motivate and focus clients on the end goal.

Studies in 2006, 2013 and 2016 found that Goal Attainment Scaling (GAS) is widely used in health scenarios (scale the pain on a scale of 1 to 10, for example), not only for diagnostic purposes, but also to help the patient notice progression. GAS is frequently used in sports coaching, aviation training and a range of other professional activities.

The Three Principles of Positive Coaching: 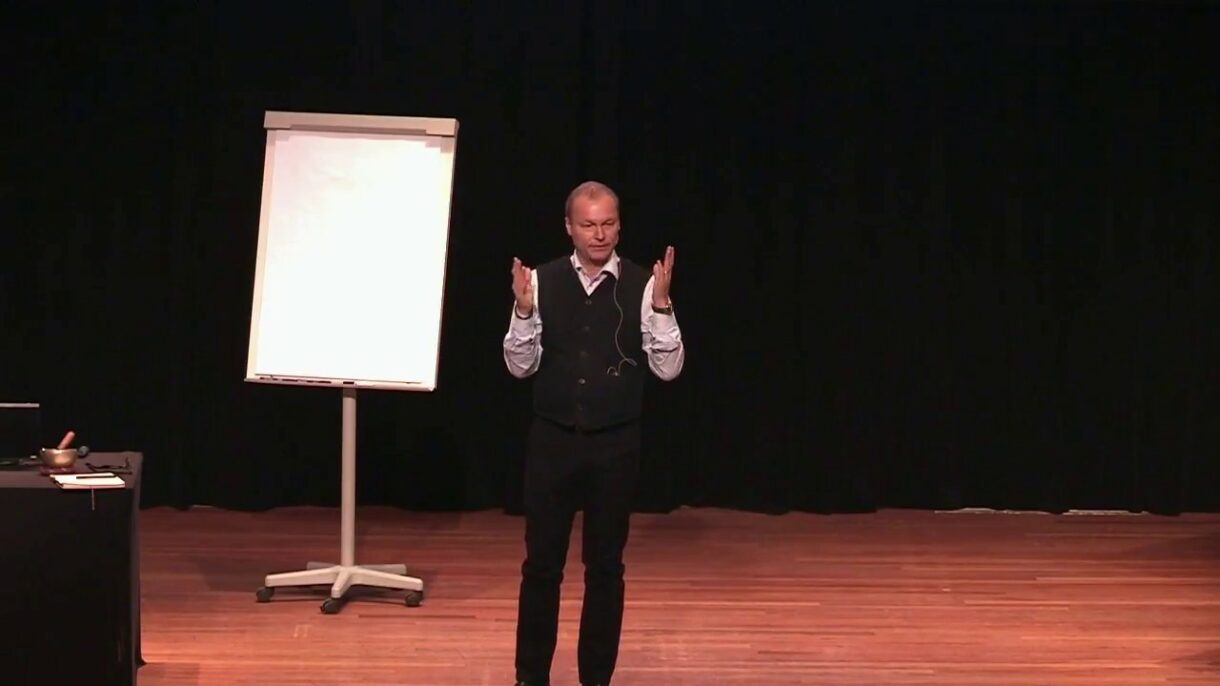 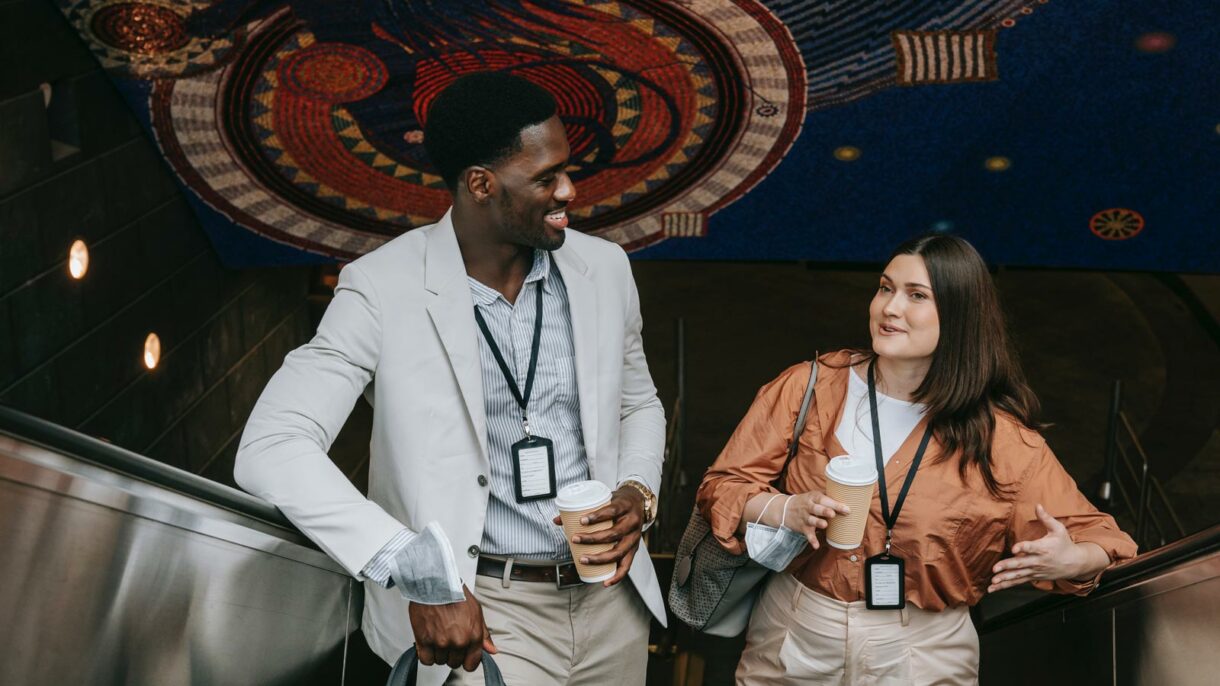 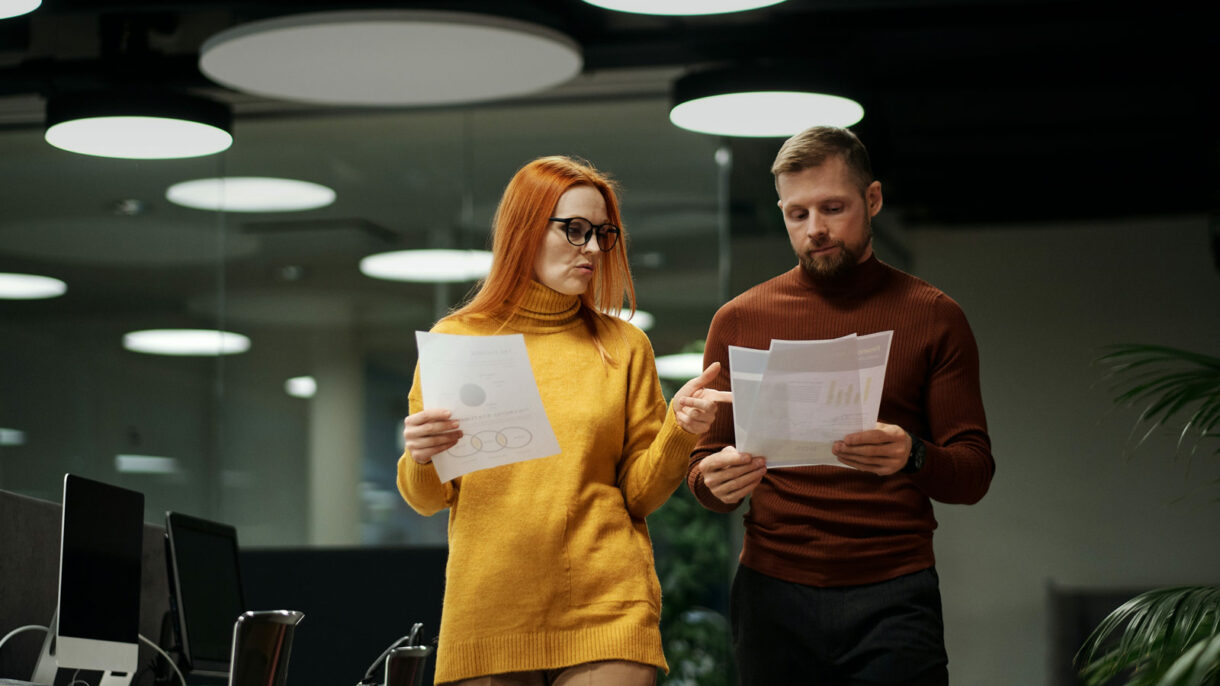 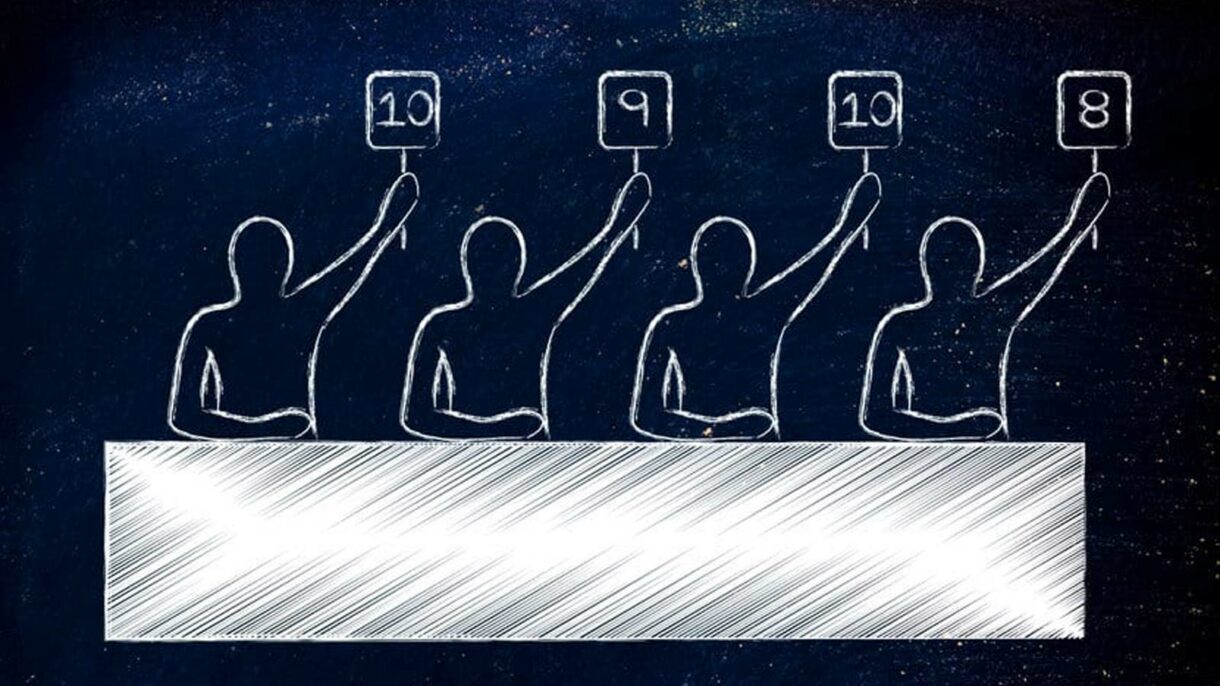 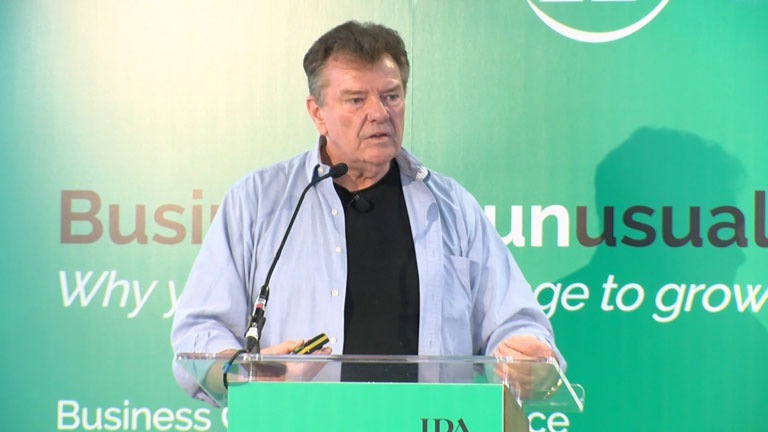 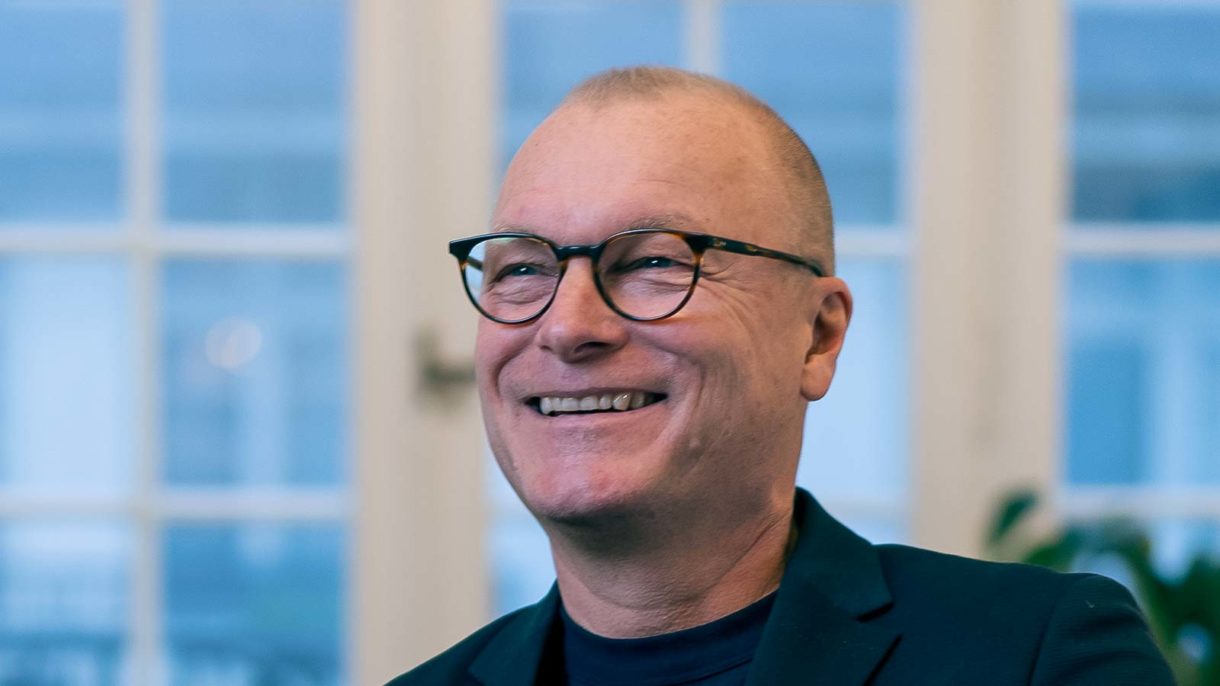 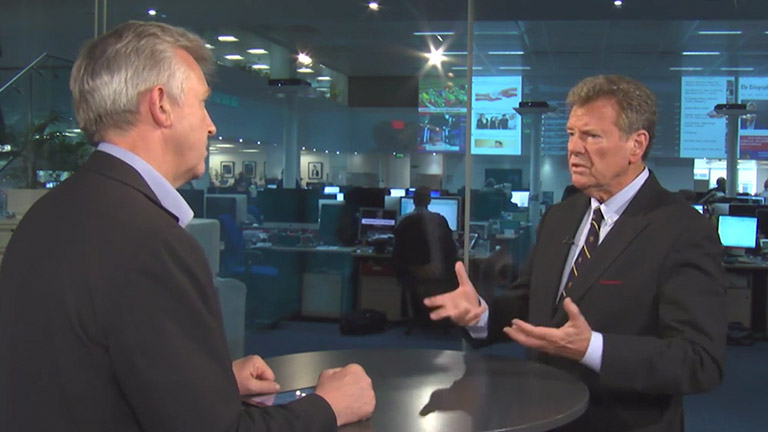 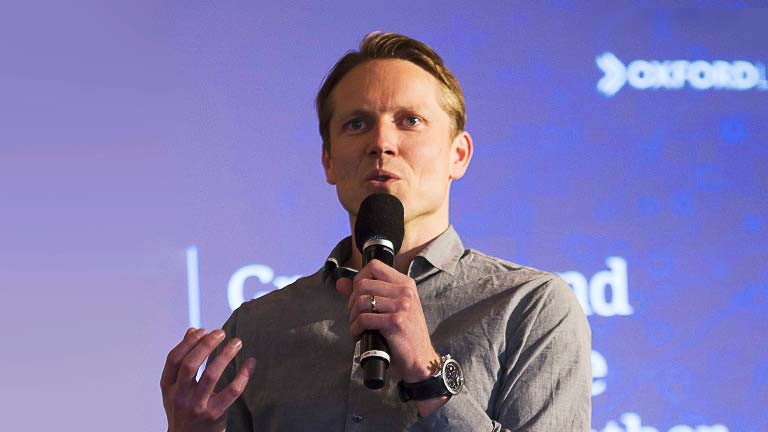